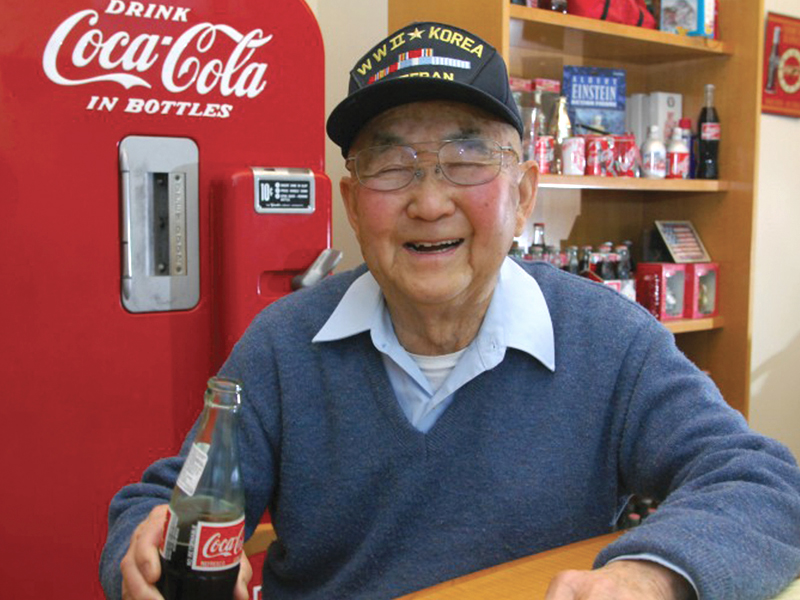 Frank Inami, father of our consumer, Cindy, passed away at the age of 95 on March 14, 2017. EBI staff who knew Frank heard his stories and learned about his life as a patriot. We remember Frank for his many contributions.

Serving in the Military Intelligence Service in World War II and as a Lieutenant Colonel in the Army during the Korean War are just a sample of his accomplishments. As an American-born citizen of Japanese descent, he faced and overcame many obstacles, achieving the educational and professional goals he worked so hard for.

Frank was accepted to UC Berkeley, where he studied electrical engineering but was unable to complete his education when he and his family were placed in an internment camp during WWII. After volunteering for and serving in the Army, he was denied readmission to Berkeley and completed his education in Chicago. Again serving during the Korean War, Frank retired from the Army in 1974.

In 1953, Frank and his wife, Setsuko, had a daughter, Cindy, who has for many years received Supported Living Services through EBI. Frank was married for more than 50 years, during which he had a successful career as an engineer at Lawrence Livermore Laboratory. And finally, in 2009, with the launch of the California Nisei College Diploma Project, Frank received an honorary degree from the University of California. One year later, Frank was honored with the first Livermore Hero Award, established to “pay tribute to those individuals who have shown exceptional courage, have overcome significant obstacles, or through exceptional acts of kindness, have made a difference in the lives of others in the community.”

He will be missed.